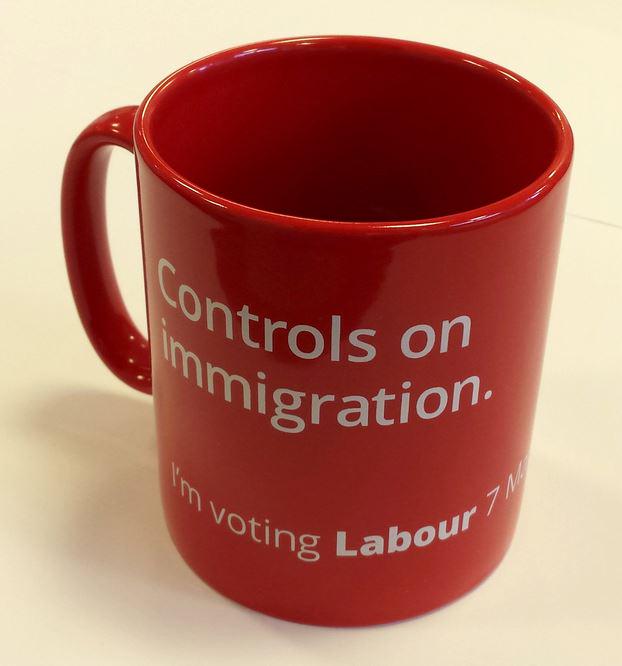 The financial contribution any citizen in Wales makes to Trident is minimal.

Indeed, the contribution any Welsh citizen makes to overall UK spending is so paltry I sometimes think we should ask ourselves why we, as individuals, are entitled to vote at all.

Is this a Welsh Nationalist Troll one wonders attempting to stir up English hatred to persuade other to place an X in the Plaid box? Anyway whatever it is it is a disgraceful comment indeed, from my experience both staunch Welsh and English nationalists are equally as bad as each other, you will find a very high percentage of them intolerant, bigoted and racist, they never look in the mirror whilst accusing others of the very traits that they also hold themselves. Welsh Independence is fine, along as it is real, sadly that is not what Plaid is currently offering, Plaid it seems just want to get on the EU Gravy Train, full steam ahead folks!

I wonder why the plaid manifesto brochure has a red and yellow cover?