Something nasty in the bogs

Once upon a time, a long, long time ago (well, just over three weeks ago to be precise), the leader of Carmarthenshire County Council, Kevin Madge, wrote to the Western Mail to assure readers that,

It is a personal commitment of mine that the council should be as open and as transparent as we can possibly make it.

A week later on 5 November Cllr Madge presided over a meeting of the council's Executive Board which featured an agenda item that was deemed to be too sensitive for open discussion in front of the public and press, and a public interest exemption was slapped on it.

It is council officers who propose which items should be withheld from the public at such meetings, and in theory it is elected councillors who make the final decision after carefully weighing up the pros and cons of secrecy versus publication. Needless to say, that never happens in Carmarthenshire and the public interest exemption is unfailingly applied.

On 5 November the top secret agenda item was a proposal to transfer 33 public toilets from the county council to town and community councils. Local councils which take up the offer will receive a one-off payment of £1,000, and the county council will continue to pay the business rates. 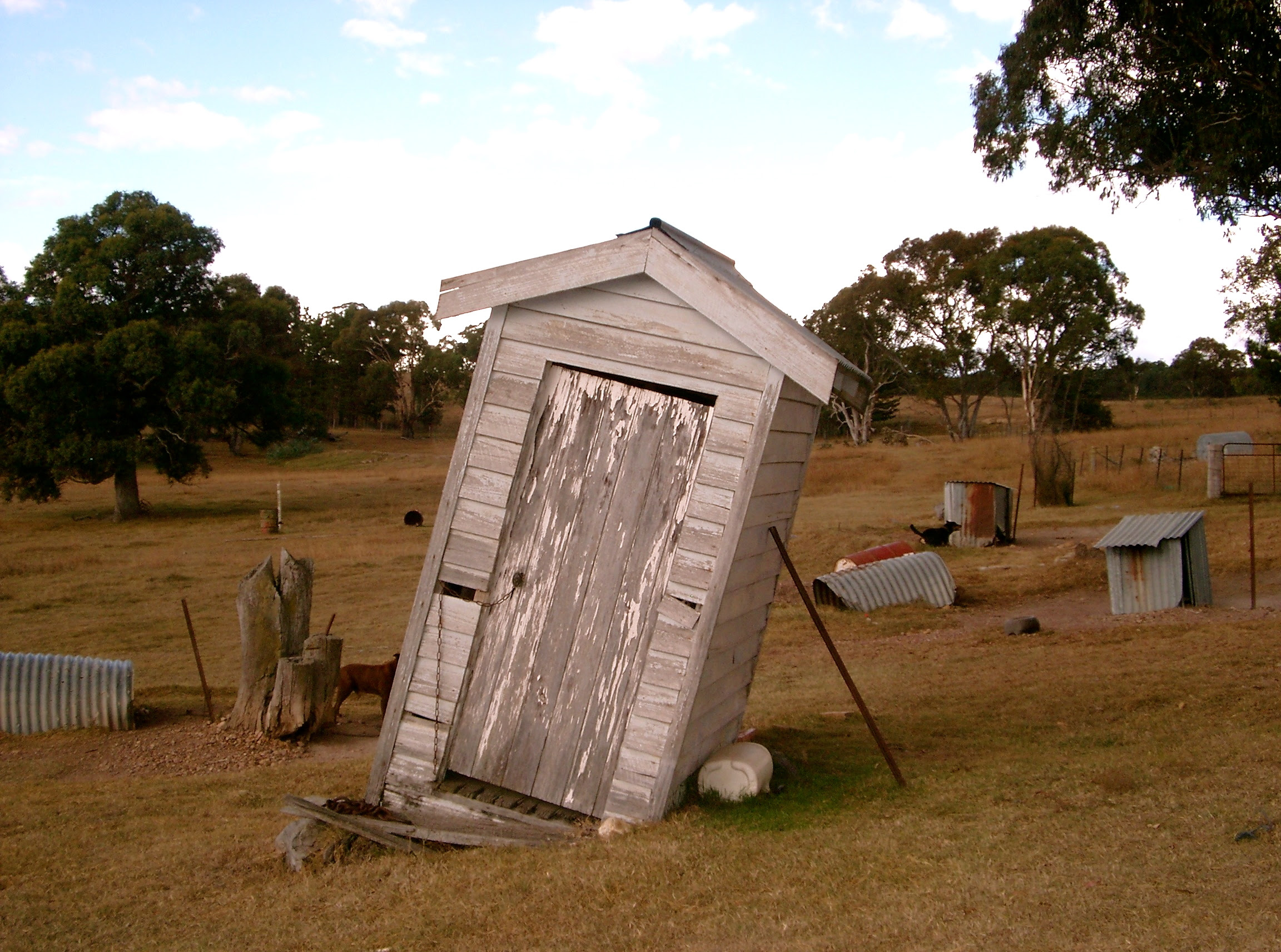 This is the third time in recent years that these proposals have been discussed and agreed under a public exemption, and on the previous two occasions the county council's, ahem, generous offer was met with stony silence from the community councils.

On this occasion the county council claims it has received "representations in relation to a number of facilities that could be regarded as being in tourist areas and has therefore decided to include all grade two facilities for transfer to town and community councils".

In plain English that probably means that County Hall has decided that it might as well get shot of the whole lot to try and save a bit more money, rather than a clamour from community councils wishing to commit financial suicide by taking on more commitments.

But why the secrecy? Is Kev just pee-shy, or is there something nasty lurking in the bogs that the council doesn't want to tell us about?
It is a personal commitment of mine that the council should be as open and transparent as we can possibly make it.


Read more: Wales Online http://www.walesonline.co.uk/news/letters-to-the-editor/western-mail-letters/2012/10/29/western-mail-letters-monday-29-october-2012-91466-32119768/#ixzz2DGDkQpPd
It is a personal commitment of mine that the council should be as open and transparent as we can possibly make it.

Yet another disgraceful, derisory offer to community & town councils many with very small precepts! When CCC waste so much money on other questionable projects it is chutzpah to expect someone else to pick up the bills for providing these services. All TCs should say P-off. Soon Carmarthenshire will become known as the loo-less county and those of us that live in good tourist destinations will find ourselves without visitors as well.

The sudden urgency (sorry) probably has something to do with the fact that the Danflo contract has gone up (extra £23k pa, according to the budget reports) and been extended until 2021, and a few quid can be saved by axing 15 part time cleaning staff.

Yet the council can afford to subsidise the new Odeon's sound system!!
Carms has lots of pensioner visitors, and public toilets are VERY important to the over-65s. How does it make sense to subsidise a huge business owned by private equity firm Terra Firma, and to deprive such an important visitor (and resident) age group of toilets? I'd like to hear the logic.

You might very well like to hear the logic Anon, but you're not going to. That's not how scrutiny seems to work at CCC.

This is a very ancient county, they want to show the world their roots, what's wrong with going behind a hedge! There were no toilets before the ENGLISH came??????? or was it the ROMANS????NORMANS??? The council are simply preserving Welshness.